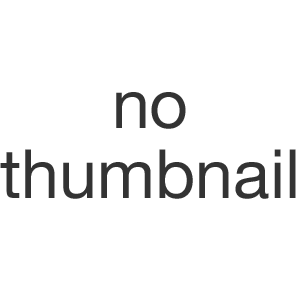 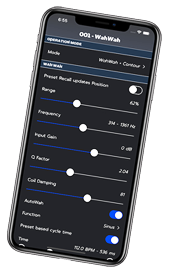 Prostage® was founded in 2002 by me, Lukas Truninger. I grew up in Switzerland and, as a child, I was already surrounded by technology & music. After completing my apprenticeship as a mechanic, I studied audio engineering at the SAE Institute.

When I was a teenager, I was increasingly interested in audio electronics and tuned tube amps. I worked as a guitar technician / backliner for various known groups (such as Krokus, Udo Jürgens,...). Later, I worked on several tours as a sound engineer and tour manager. The experience gained has contributed to many construction details of Prostage devices.

I retrofited MIDI foot controllers with XLR plugs already in the 90′s. Then, in 2007, I went one step further and developed StageWire: a bus system in which all connected devices can communicate with each other via a standard microphone cable. And two years later, I completed the Prostage system designing the Remote WahWah: a wahwah installed inside a rack while it is controlled remotely at the front. This is Prostage's aim: to provide guitar systems that process all signals inside the rack. So that the front of the stage only comprises remote control units.

In 2008, I emigrated to the EU, specifically to Spain. Here, the Prostage products are further developed and still handicrafted with Swiss thoroughness. 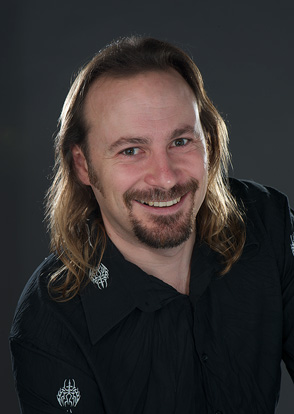